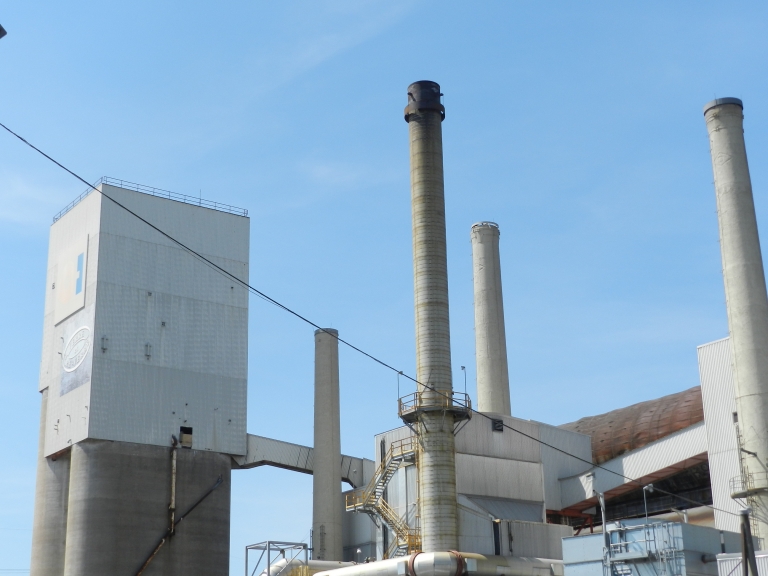 Montréal has produced glass since the 1850s. Of the first glass companies to operate in Montréal, the Dominion Glass Company (1886-1898) was the largest.

In 1900, it was absorbed by the Diamond Glass Company. In 1913, several Canadian companies merged to form the Dominion Glass Company Limited (1913-1976). This new company had several plants in Canada, including the one in Pointe-Saint-Charles which was built on land acquired, in 1905 and 1923, from the Congrégation de Notre-Dame. The company became Domglass Ltd in 1976, then Emballage Consumers in 1989. It was acquired in 2001 by O-I (Owens Illinois), which maintained the Montréal site.

In 1903, when Michael Joseph Owens developed a machine that could automatically manufacture 13,000 bottles per day, the glass industry experienced a revolution. This innovation marked the first major progress made in manufacturing glass since the invention of the blowing rod. That same year, this ingenious inventor founded the Owens Bottle Company and, in 1923, he purchased the Illinois Glass Company and created the Owens-Illinois Glass Company which became Owens-Illinois Inc. in 1965. In 2001, this American firm acquired the Montréal facilities of the former Dominion Glass company in Pointe-Saint-Charles. Today, with 77 plants in 21 countries, O-I is the largest manufacturer of glass containers in the world. The Montréal plant alone produces 2.5 million glass containers per day, in 24 hours! Owens-Illinois is renowned for its sustainable packaging solutions, which are safe, recyclable and not harmful for consumers and the environment. 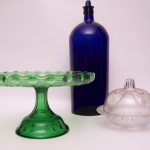