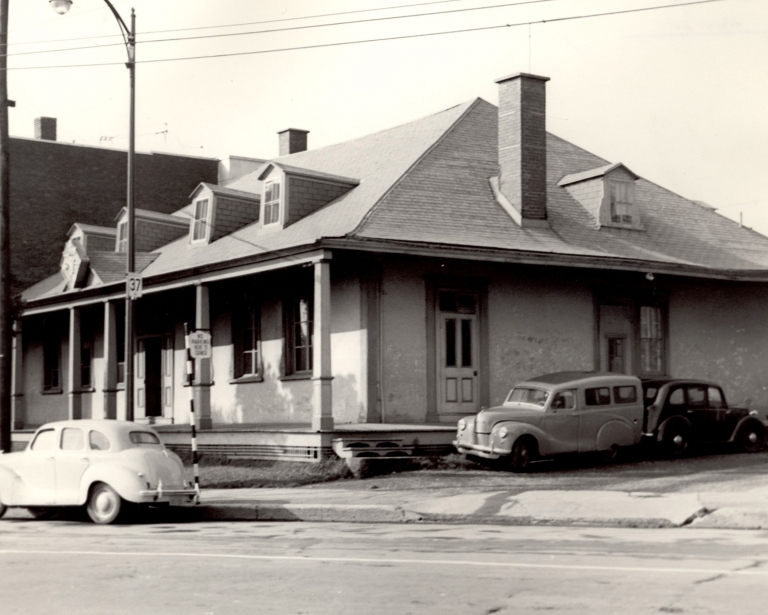 Rue de l'Église was the first street of importance in the Verdun Borough's history. It linked the City of Verdun to Côte-Saint-Paul, where the parish church in the area was formerly located. On that street, the first buildings of significance in Verdun were located, including the first City Hall, which was referred to as the "Pavilion".

For a very long while, rue de l’Église was called rue du Pavillon. At the corner of boulevard LaSalle, a building called the Pavilion and housing Verdun's first City Council was also used as a dance floor and a waterfront refreshment stop. Verdun residents would go there on weekends to dance, lounge around, indulge in an ice cream or just listen to music. It was in 1899 that the change of name was made, with the construction of Notre-Dame-des-Sept-Douleurs church.

At the turn of the 20th century, rue de l’Église was the most important street on Verdun territory: the first official City Hall was located there as well as the first bank (the Hochelaga Bank), the first school (Notre-Dame-des-Sept-Douleurs) and the first movie theatre in Verdun (Park Theatre). This street was the only one linking the City of Verdun with downtown Montréal.

It was during the first decade of the 20th century that rue de l’Église lost its status as the main street. Rue Wellington, which linked downtown Montréal to Pointe-Saint-Charles, was extended so that the streetcar network could access Verdun territory. The presence of this streetcar line fostered the property and commercial development of rue Wellington and made it possible for Verdunites to get to downtown Montréal and the factories in Pointe Saint-Charles. For this reason, the merchants decided to set up shop on rue Wellington, which became a very busy commercial artery in the forties and fifties. This streetcar line also played a key role in the rapid growth of the Verdun population in the thirties and forties.

Today, rue de l’Église has lost its commercial significance in relation to rue Wellington; however, it remains a very important street in the Verdun Borough. A number of restaurants, stores and other commercial establishments are located here. 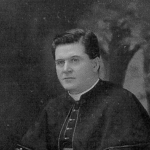 The Catholic Religion in Québec 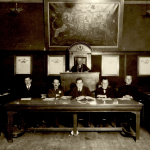 Creation of the Verdun Municipality 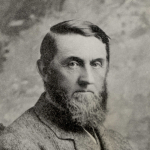 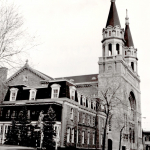