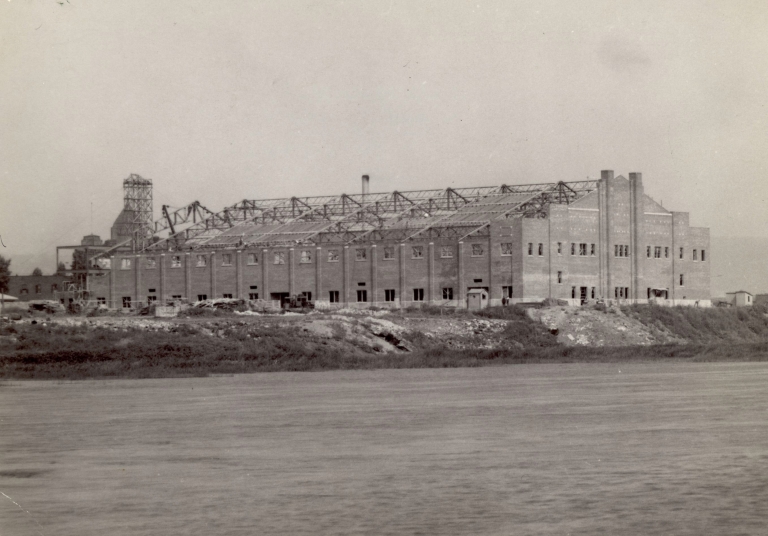 Inaugurated on November 28, 1939, the Auditorium de Verdun is one of the oldest arenas on the island of Montréal. Built during the Great Depression in the 1930s, the building was a venue for many sports teams, including the Verdun Maple Leafs, on which famous hockey star Maurice Richard was one of the players.

During the Great Depression in the 1930s, the provincial government did its best to find work for many unemployed people. One of the ways was to give municipalities a budget allowance to build infrastructures. This is how the municipality of Verdun received a grant of $500,000 from the provincial government to build two large-scale projects: an arena (the Auditorium de Verdun) and an outdoor pool (the Natatorium).

When the Auditorium de Verdun opened at the end of 1939, a number of sports teams "adopted" it. The arena welcomed Les Éperviers de Verdun, the Verdun Juniors, the Verdun Junior Canadiens, the Verdun Maple Leafs and a number of other teams. Even the Montréal Canadiens' team skated on this rink a few months before relocating to their arena in Brossard. Local figure skating teams trained here as well. The Auditorium was also a venue for large-scale sports ceremonies. It is here, on March 10, 1947, that skater Barbara Ann Scott was acclaimed, having become the first Canadian female athlete to win a Gold Medal at the World Championship Games, all categories combined.

Over the following decades, the Auditorium de Verdun continued to welcome many events. In the nineties, the punk rock music trend landed in Verdun. Artists such as Nirvana, Iron Maiden, Pearl Jam and Metallica performed at the Auditorium. Wrestling competitions were also held here and movies as well as television broadcasts were filmed at the arena, too. Nowadays, the Auditorium de Verdun is still contributing as much as ever to the Verdun Borough's vitality. The building often welcomes cultural, sports and musical events. With a capacity for 5,212 spectators, this arena is the third largest one on the island of Montréal today, after the Bell Centre and Maurice-Richard Arena. 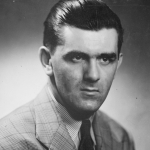 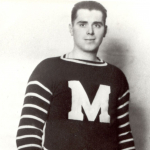 The History of Hockey in Québec 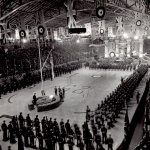 The Auditorium—A Place for Soldiers 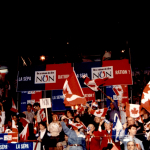