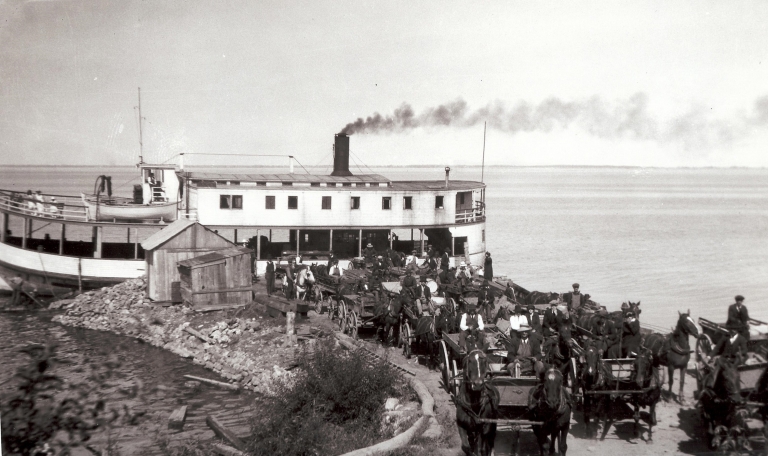 Crossing the St. Lawrence River between Montréal and the south shore has never been easy, even today. To do so, the authorities in the 18th and 19th centuries set up various means of transportation, including ferries.

In the 18th century, the population in Montréal and Québec as a whole increased and lands on the north and south shores of the island of Montréal were granted to inhabitants. However, at that time, there were no bridges connecting the island of Montréal to the south shore. On July 29, 1775, Guy Carleton, Governor in Chief of the Province of Québec, establish the first ferry crossing from Montréal to Longueuil.

In Verdun, the first ferries came on the scene during the 19th century
In the beginning, only small boats were used for this purpose; however, over time, real steam-powered ferryboats travelled between the south shore and Montréal. The first permit to operate a ferryboat between Verdun and the La Prairie parish was issued to Henri Pigeon by Verdun's City Council on December 13, 1879, at a cost of $50. A number of navigation companies later obtained permits for such crossings for as long as this means of transportation was used. In 1883, the ferry crossings were offered four times a day, making it possible for farmers on the south shore to easily go to Bonsecours market or to grocers where they sold their products. The boats also transported people who wanted to go on a picnic in the woods on the south shore.

A need for bridges
In the early 20th century, the newspapers mentioned the fact that the number of these ferry crossings was sometimes irregular and not yet sufficient to ensure efficient operations of commercial activities and efficient transportation of goods. The river also needed to be dredged to increase the safety of the crossing, which had to be carried out, in part, during the night, so that the farmers could arrive early at Bonsecours market. Without becoming obsolete, transportation by ferry lost its importance during the 1930s, with the construction of the Victoria, Jacques-Cartier and Honoré-Mercier bridges. 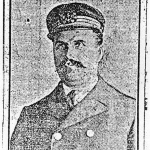 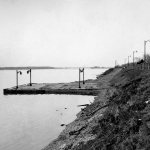 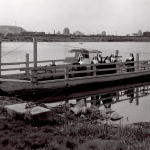