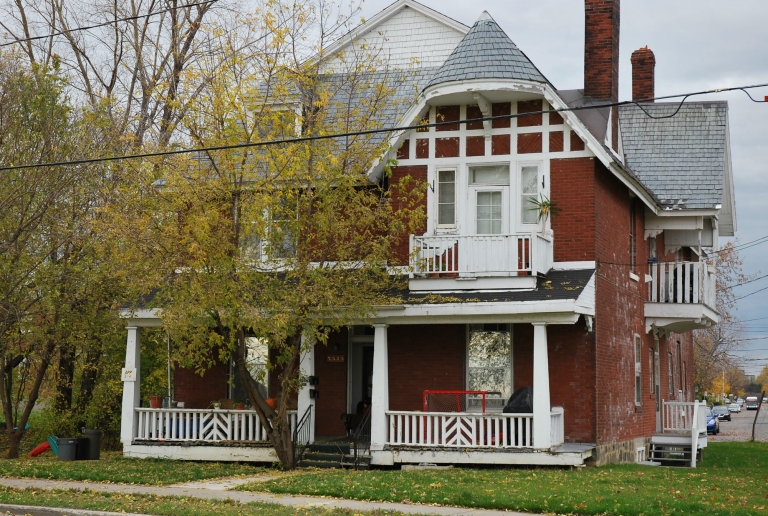 Built in 1891, this two-storey house in Queen Anne style had sixteen rooms, including a bedroom for the servants and an attic. Following the death of Samuel Penniston in 1893, his widow Marion Helen Gardner and their 9-year-old son, Samuel Gardner Penniston, continued to live there. The goods and chattels, the herd of 68 cows, the 24 race horses and the house belonged to the four main members of the Penniston family.

In 1943, the building and the land became the property of Joseph, Béchir and Clément Alepin. In 1989, Clément Alepin's estate wanted to transfer the house, free of charge, to the City of LaSalle, hoping to encourage its relocation in order to develop a housing complex there. The City turned down the offer and opted to classify Penniston House as a historic monument on February 12, 1990. It then became a heritage building classified under the Québec government's Cultural Heritage Act in 2012. Today, Penniston House is still holding up against the passage of time. Its Queen Anne style remains a rather rare feature in the Borough of LaSalle. 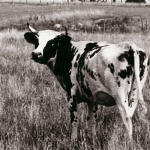 Francis Henry Penniston and his brothers