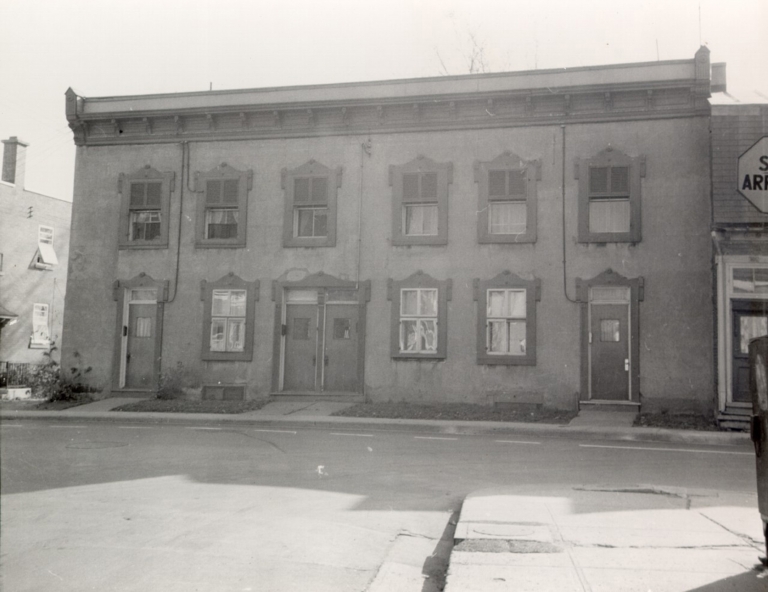 Heney’s Inn is probably the oldest building on Montréal Island constructed as a hotel. Accessible to Caughnawaga (Kahnawake) by ferry, it was used by explorers, soldiers, merchants and fur traders bound for Upper Canada.

Heney’s Inn was briefly occupied in the spring of 1776 by General Benedict Arnold’s American troops. An inventory dated November 1781 indicates that, in addition to the main building, the property included two sheds, a store and a gunpowder magazine.

Hugh Heney
Hugh Heney was an innkeeper at Lachine. Both of his properties are still standing: Heney's Inn is now a private home and Maison Le Ber-Le Moyne is part of Musée de Lachine.

Little is known of Heney’s background other than that he was Irish and Protestant. It’s likely he was one of the former soldiers who turned to innkeeping after the Conquest. Public house operators had to maintain orderly conduct, because the authorities had imposed strict regulations to ensure the respectability of premises patronized mainly by unaccompanied British officers, merchants and administrators, many unmarried or temporarily separated from their families.

British regime
In the early years of the British regime, there were few English-speaking families in Canada, thus few young women to marry. That may be why bachelors like Hugh Heney wed French Canadians, often daughters or widows of seigneurs or merchant-traders. Heney’s wife, Madeleine, the daughter of the merchant Charles-René LePailleur and Madeleine Normand, was a descendent of Michel LePailleur, a royal notary. She was also related to the de Lorimiers, a prominent Lachine family that included many officers, administrators, merchant-traders and, later, Patriotes.

After taking possession, on June 1, 1765, he had a large, two-story stone house built, and on July 20 he obtained an innkeeper’s license. He soon expanded the business with a store and declared it the only concern able to meet the needs of Upper Country travellers and outfitters.

Ferry operation license
On May 31, 1766, Heney’s neighbour Louis Cuillerier was issued a license to operate a ferry connecting Lachine to the First Nation village of Kahnawake. The inn gave directly onto the river, which made it a practical stop for travellers who could enjoy lodging, meals, boat boarding and storage facilities all in one place.

Owing to their ideally strategic location, the inn and the ferry were requisitioned and occupied by the Yankee army in 1776, during the invasion of Canada in the first phase of the American Revolution (1775-1783). 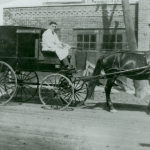 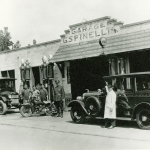 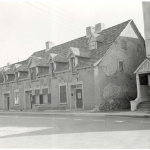 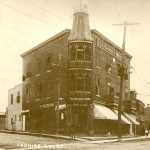 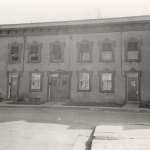