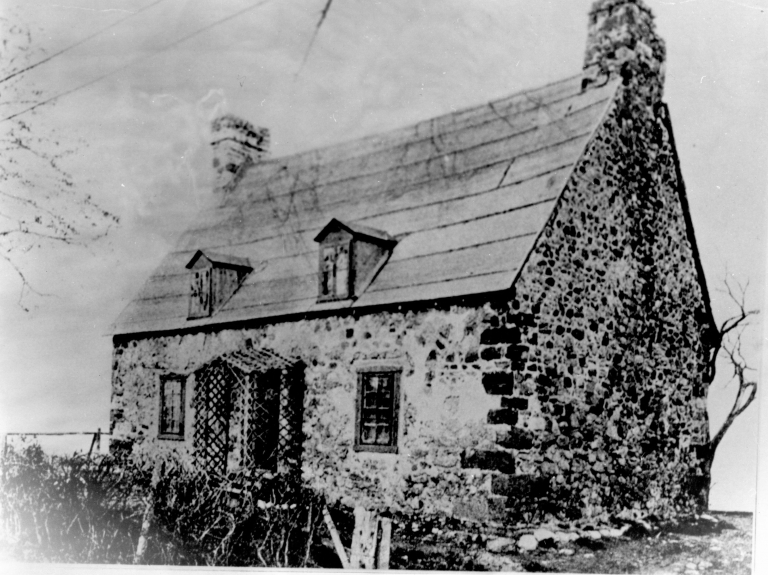 Built in 1710, Maison Nivard-De Saint-Dizier is an outstanding example of French rural architecture dating back to the early French regime. Today, this building is the oldest of all in the Verdun Borough.

In 1673, the Congregation of Notre-Dame, headed by Marguerite Bourgeoys, was bequeathed the fief of Verdun by its owner Zacharie Dupuy. In order to help clear the land on this fief, the nuns decided to have a number of farm buildings constructed there, including a stone house in 1710. Once constructed, the building was rented out to farmers' families. Maison Nivard-De Saint-Dizier therefore became a share-cropping farm. The Congregation provided the farmers with a few animals, such as cows and hens, and these tenant farmers (share-croppers) had to share their harvests with the nuns.

n 1824, Joseph Chapman, a well-known beer brewer in the area, became the owner of Maison Nivard-De Saint-Dizier. He didn't live in the stone house, but rented it to various people. At that time, the building was still a share-cropping farm. In 1842, ownership of the fief of Verdun was passed onto John Crawford, a wealthy financier of Irish origin. At that point, the house stopped being used as a share-cropping farm and, from then on, served as hunting camp for its owner.

In 1911, a few years following John Crawford's death, the stone house was bought by the Compagnie des Terrains de Banlieue de Montréal, to set up a real estate development project on the fief of Verdun. In the meantime, Maison Nivard-De Saint-Dizier was rented to various workers in the area. Unfortunately, after World War I and the Great Depression of the 1930s, the company faced financial difficulties: It owed $55,000 in property and school tax arrears to Ville de Verdun. By way of compensation for these taxes owed, the company transferred to Ville de Verdun the portion of the land within the fief of Verdun located between the boulevard LaSalle and the St. Lawrence River, including the stone house.

From then on, since October 1930, Ville de Verdun has been the owner of the stone house. The municipal administration then decided to rent the building to various community and social organizations, such as the Crawford Park Social and Athletic Club and the Crawford Park Citizens’ Association. Between 1953 and 2003, Maison Nivard-De Saint-Dizier was rented to Branch 202 of the Royal Canadian Legion.

The building was fully restored in 2008 and today, Maison Nivard-De Saint-Dizier is a museum. A number of archeological digs carried out between 2005 and 2011 made it possible to discover the largest prehistoric archeological site on the island of Montréal, right under this house. 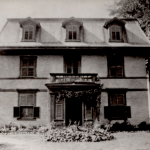 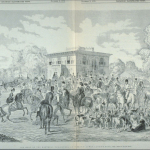 Hunting With Hounds on the Fief of Verdun 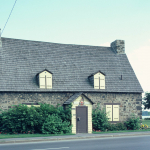 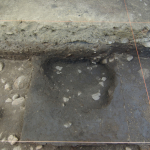 The Biggest Pre-Historic Archeological Site on the Island of Montréal