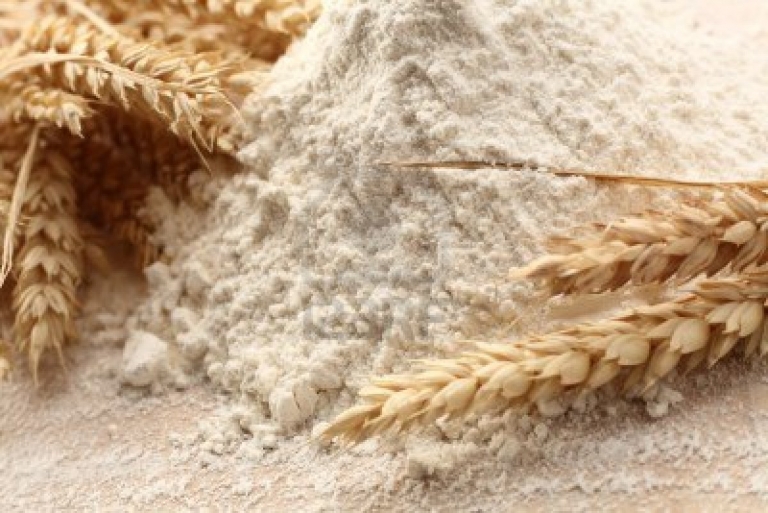 In the 1820s, Noël-Paschal Persillier dit Lachapelle, Senior (1781-1951), a tanner and businessman, obtained operating leases for the mills in Lachine and Gros-Sault from the Sulpicians. During this time, he initiated the construction of a toll bridge, whose layout looked like the one for Lachapelle bridge.

Paschal Persillier dit Lachapelle, Junior (1806-1853), studied to become a notary at Collège de Montréal (1816-1820). He married Émilie Leduc dit Saint-Omer in Montréal in 1826. That year, he answered his father's call to become the main miller and manager of the water mills in Lachine, which were long the most lucrative on the island of Montréal.

On October 14, 1828, an unfortunate incident occurred: fire broke out at 2:30 a.m. inside the fulling mill and then quickly spread to the nail factory and the flour mill. The Lachapelle family rolled up their sleeves and rebuilt the entire milling complex in Lachine. The good years lasted only a while, however, as the agreement with the Séminaire de Montréal, the owner of the mills, came to an end in 1837, due to Mr. Lachapelle, Senior's great sympathy toward the Patriots.

The Sulpicians didn't appreciate such support very much, as they avoided all conflict with the British authority, which left them privileges related to their seigneury. The water mills were therefore placed in the hands of brothers William James and Robert Knox and the adjacent lands were sold during the years to follow. In 1869, the Knox brothers resold all the property to Hugh Fraser; however, he no longer operated the water mills, which had become obsolete once the industrial mills were set up in the area surrounding the Lachine Canal, and by Ogilvie Mills, in particular. 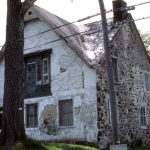